In 1995 Case commissioned the Ertl Company to produce a limited edition die cast metal penny bank. The partnership proved to be so successful that a second Ertl was released the following year, pairing the truck with a Case knife. That was the beginning of a new family of collectibles. 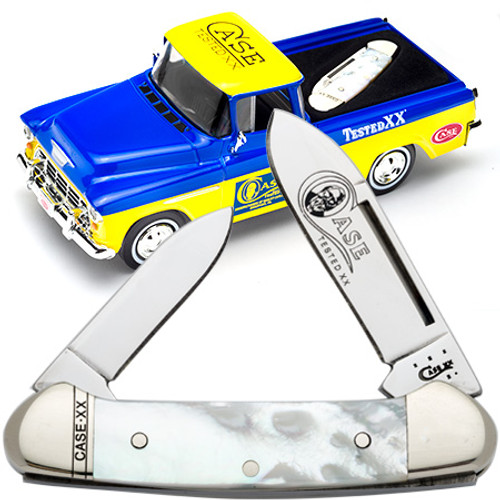